How to edit out jump cuts in your video

Jump cuts can be jarring for your viewers, and take away from the professionalism in your videos.  A jump cut is an edit, where the camera view doesn’t change, but the subject does.  This makes it look like the subject is jumping ahead through time.

If your video style is frenetic and jarring, then jump cuts may be the perfect look for you.  Lots of YouTube Vloggers use jump cuts in their videos.  But more professional videos typically do not include jump cuts.  If you’re using YouTube for online video marketing, then removing jump cuts can help professionalize you channel.

If you want to avoid jump cuts, then you need to edit your videos so that when you cut, your image changes by at least 30%.

Example of a Jump Cut

This animation shows a number of jump cuts .

My favorite way to avoid jump cuts is to record my footage in 1080p and edit it in 720p.  This allows you to choose 2/3 of any frame without having to zoom past 100% in your editing software (typically you can zoom up to 120% without degrading your final video.)  I show you how to do edit out jump cuts in ScreenFlow above. 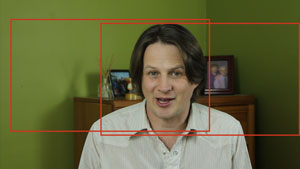 In your editing software, you can move the footage around the screen to make the final image change at least 30%. 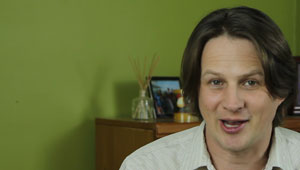 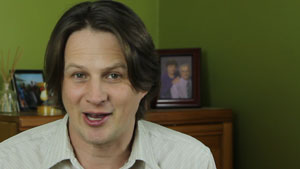 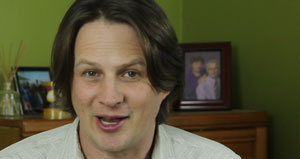 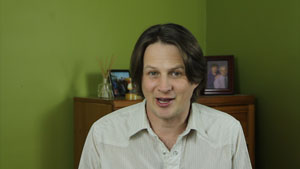 A more traditional way to avoid jump cuts is to move the camera between takes, or to record with two different cameras at one time.  Make sure that the second camera is at least 30% different than the first – you can do this by zooming in or shooting from a different angle.

If you only have one camera, you can move it between takes, but this doesn’t help if you need to insert a cut unexpectedly when editing.

B-roll is alternative video footage that is intercut into your main footage.  For instance, if you have a video of someone talking about a beautiful sunset, you can cut away to a video of that sunset.  B-roll can also be footage of the main subjects hands or other things in the room.  Recording a lot of b-roll gives the editor many scenes she can use to ” cover up” a jump cut.

How not to correct jump cuts

One thing I avoid is using a one or two frame transition to cover a jump cut.  This ends up looking completely unnatural.